How to make real money from your AP process

In recent years there’s been a lot of noise about the benefits of AP Automation. Mostly we hear about using technology to make it faster, save time and even reduce head count.

However, when it comes to property and leasing, there is often real money hidden away in the AP team. And I am NOT talking about soft costs, but real money; valuable profits being leaked by the business each and every month.

Many tenants, if not most, make the general assumption that real estate invoices don’t change month to month. So, the value of spending time manually verifying each invoice is minimal.

There are numerous reasons why companies persist with manual processes, but the fact that they do often results in great risk in managing real estate payments, a significant expense for many multi-site organisations. Their standard becomes to simply just check this month’s invoice versus last, and then test the variances.

I have regularly seen these inadequate AP processes lead to tens, even hundreds of thousands of dollars in over-payments to landlords, particularly in medium-sized retail and healthcare businesses.

The problem can be much bigger than you think

Over time, the practice of verifying invoice payments against the prior month will build-in systemic failure, where there is an initial error not identified. And this error may NEVER be found if the same baseline values are being repeatedly used as the basis for verification.

Too often I have seen even initial minimal errors result in significant invoice overpayments – sometimes taking years before being found.

Take a $100 mistake month one. Enough to “not be a big issue”, but something that will be repeated every month unless picked up, which they generally aren’t.

Perhaps it could be picked up at the lease anniversary, if somebody knows to do a crosscheck, but is anybody in the AP team doing this on a regular basis? Additionally, the data required for this is almost certainly managed by property, who don’t have visibility into the payments, so there’s typically nothing to trigger anyone to check.

Alternatively, an annual audit might find the error, however, that’s even more manual work, and across multiple people in at least two departments, thus also unlikely.

The faith that tenants have in their Landlord/Agent to bill them the right amount (or to alert them when it’s wrong) is truly amazing – and worrying. Even for sophisticated owners, the monthly billing relies heavily on humans to get it right every time.

Let’s assume this was not to do with core rental charges, but rather a peripheral or intermittent charge error that occurred, and now some ten months later is still being ‘approved’, albeit mistakenly. So, in the first year we have already lost $1,000. IF we know about it.

Now we’re budgeting for the next year, and based on that first year, we are now going to be over-budgeting for $1,200. And assuming that the manual AP process keeps ‘working’ as expected, by the end of the year the business will have allowed as much as $2,200 (plus GST) to leak out of the back door after just a simple $100 mistake in a single month.

Is it so unrealistic to think that across a portfolio of 200 stores that this might be a once off? Let’s just say under this example that the payment error rate was just 2%, or “this same thing happened to just 4 leases. Inside less than 2 years we’ve now lost $8,800 (plus GST).

And on the basis that these seemingly ‘minor’ mistakes are not ever picked up, over a five year period we could be talking as much as $20,000 in error for just four stores. That’s not revenue mind you, that’s cold hard profit just leaking out at will, or additional capital expense that could be invested back into the portfolio to lift revenues even higher. 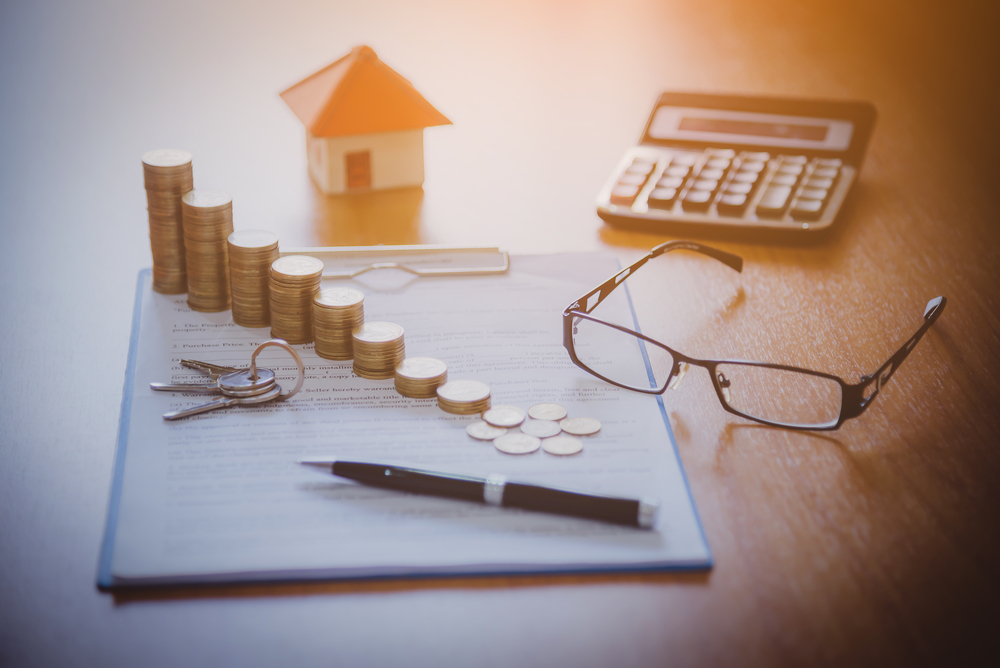 Verifying invoices manually can cause a bigger problem than you think

How does this happen so easily?

Clearly, the size of the problem will be influenced by the size of the organization. However, within our example here, just a single invoice error of half of one percent occurring at 1 in 50 stores can easily lead to tens of thousands in losses.

In virtually every case I have seen, errors like this were not due to a lack of hard working or competent people – typically the opposite.

Almost certainly it will be due to systemic issues such as:

It then follows that as an organisation grows in size and complexity, the absolute need to continue to meet monthly deadlines will logically reduce the time and effort that the AP team can apply to verify every invoice. This will result in the increased risk of errors, and a consequential decrease in their ability to identify them when they occur.

What should we be looking for?

The quick example outlined above identified just one type of error that can commonly occur for tenants with multi-site leasehold portfolios. But there are a number of other factors that businesses face, particularly retail chains, which can lead to errors:

Ultimately, as a Tenant, it should never be forgotten that even major landlords are just humans behind computers doing the best job they can. They too make mistakes and it just shouldn’t be a matter of trust when it comes to their invoicing.

How can we fix it?

The good news here is that it is never too late to chase up your Landlord for overpayments – guaranteed they’d do the same if you ever short paid.

I have seen many organisations receive cheques for payment errors with their Landlords from as far back as six or seven years. In several cases, through a combination of issues identified across their portfolios, these businesses recovered hundreds of thousands of dollars each in ‘cheques’.

In all of these cases the organisations were completely ‘blind’ to the fact that they had overpaid their landlords. Some might have suspected it, but none of them ever imagined the systemic and sizeable nature of the problem.

In helping customers to address these risks, LeaseEagle delivers them a solution for both the management of the information between the property and finance teams, as well as more accurate and automated approval processes.

For a comparatively minor investment to their IT systems, the addition of LeaseEagle enables multi-site businesses to:

If you would like to learn more about LeaseEagle, click here to get in touch with LeaseEagle directly.

This site uses cookies: Find out more.
Go to Top